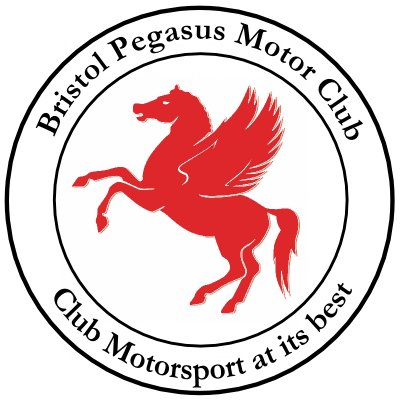 About the Bristol Pegasus Motor Club

The Bristol Pegasus Motor Club is a long established club that aims to promote a wide variety of motor sport events, both social and competitive, All the competitive events require nothing more than a standard production car.

Club membership is open to anybody with an interest in motoring and motor sport.

The club was first formed in 1944 as the Bristol Aeroplane Company Motor Sports Club. In 1945 it was involved in the first two speed events to be held in Britain after the war, organising the second on Filton Airfield. At this time the club also had a major effect on the future of British motor sport as it was responsible for the introduction of a new formula for 500cc racing cars, later to become Formula 3.

From 1955, revived as the Bristol Aeroplane Company Motor Club, and initially rallying orientated, the club has continued to provide a variety of motor sporting activities.

In December 2000 the club changed its name to the Bristol Pegasus Motor Club, to reflect the fact that it caters for all motor sport enthusiasts in Bristol. Pegasus was chosen as the club name to provide a link with the Pegasus featured on the club badge for many years and the successful Pegasus sprint which the club organises at Castle Combe circuit.

Today the clubs competition activities are biased towards on-track speed events for cars. For the past 25 years the club has been actively co-organising sprint meetings at Colerne airfield near Bath, including the regular August round of the British National Sprint Championship.

While catering for the more experienced competitor, one of the clubs main objectives is to encourage newcomers to motor sport with their standard road cars, and all of our events - Sprints, Trials, Autotests, Navigational events, & a Castle Combe Track Day - are arranged with this in mind.